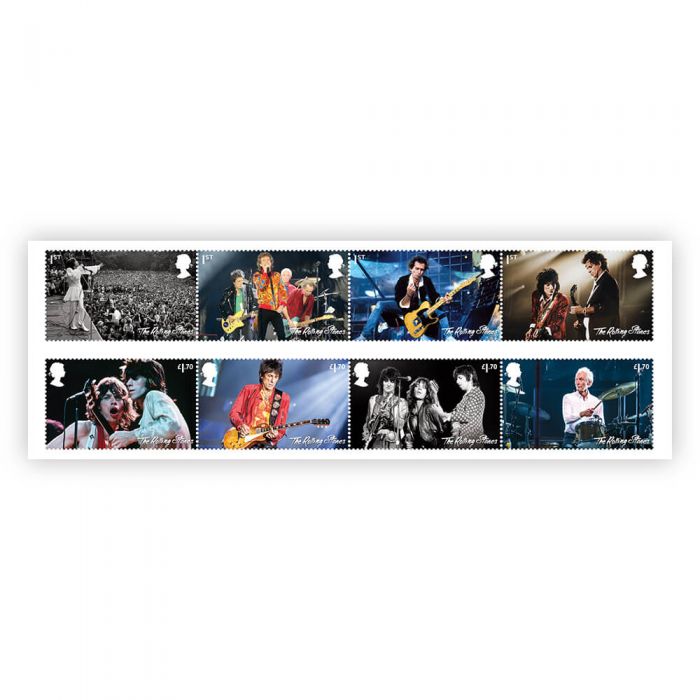 A captivating collection of Special Stamps celebrating six fantastic decades of live performances from venues across the globe.