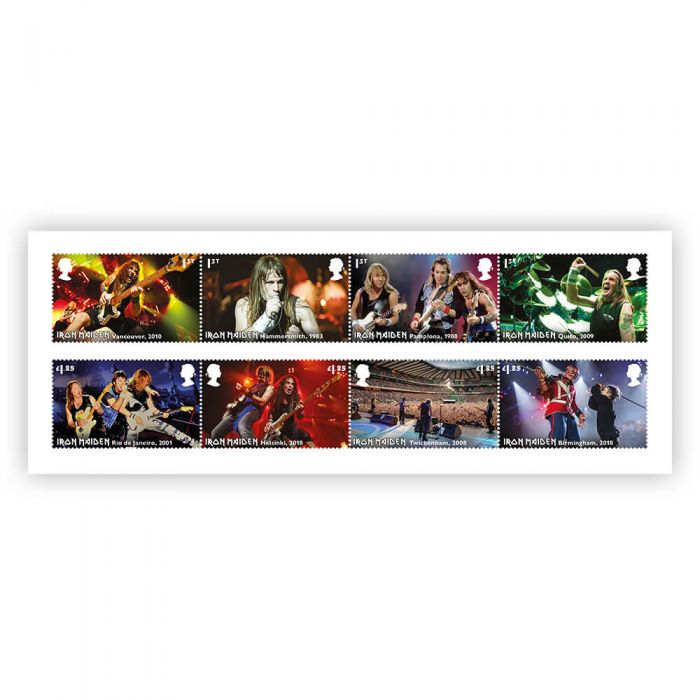 High-octane images capture all current band members at the top of their game.