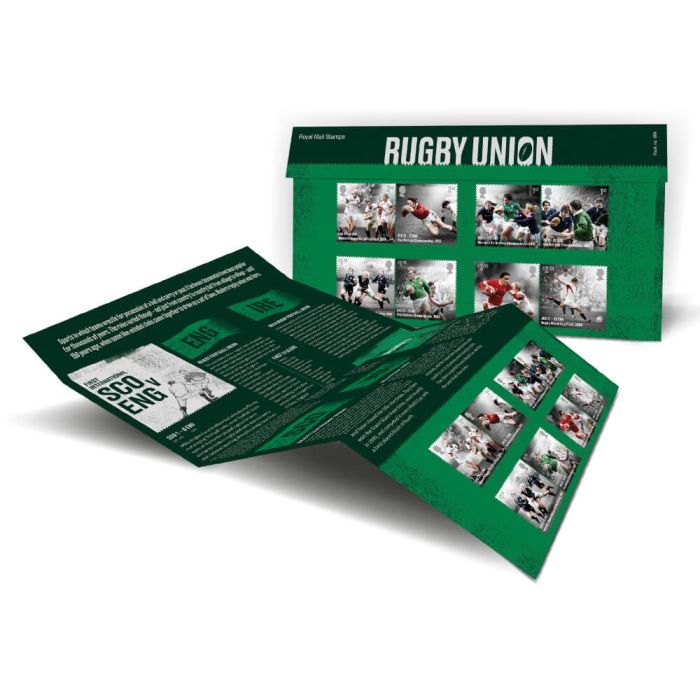 A superb fact-packed souvenir charting the history of rugby union – from the first home international in 1871 through to today.

The pack also explores how the rules of the game have changed since its inception with a detailed comparison of the rules of today against yesteryear, as well as a lowdown on each of the Home Nations’ governing bodies.