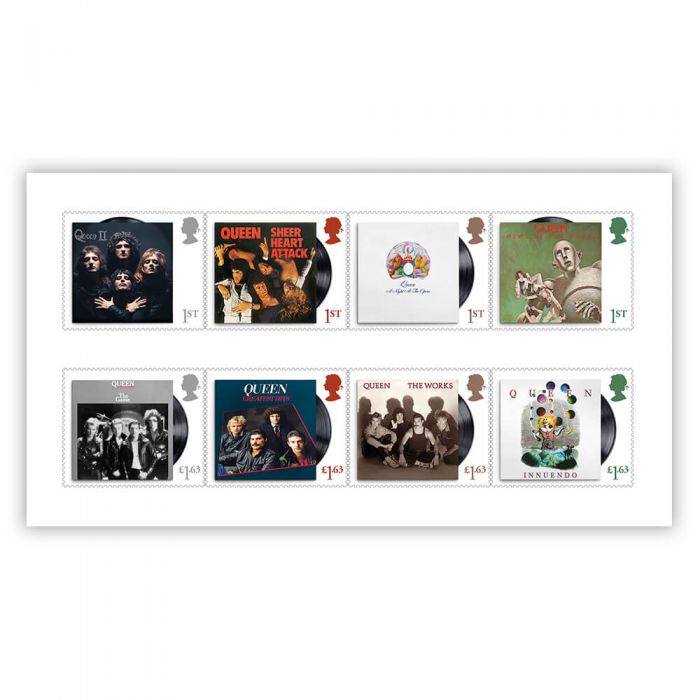 Building on its predecessor, this assured album dials up the theatrics. First Class

The moment it all came together: ambition, vision – and Bohemian Rhapsody. First Class

We Are the Champions secured Queen’s seat at rock’s top table. First Class

A majestic collection of Queen’s biggest hits since their 1974 chart debut. £1.63

Combining modern with rock with pop sensibility – as exemplified in Radio Ga Ga. £1.63