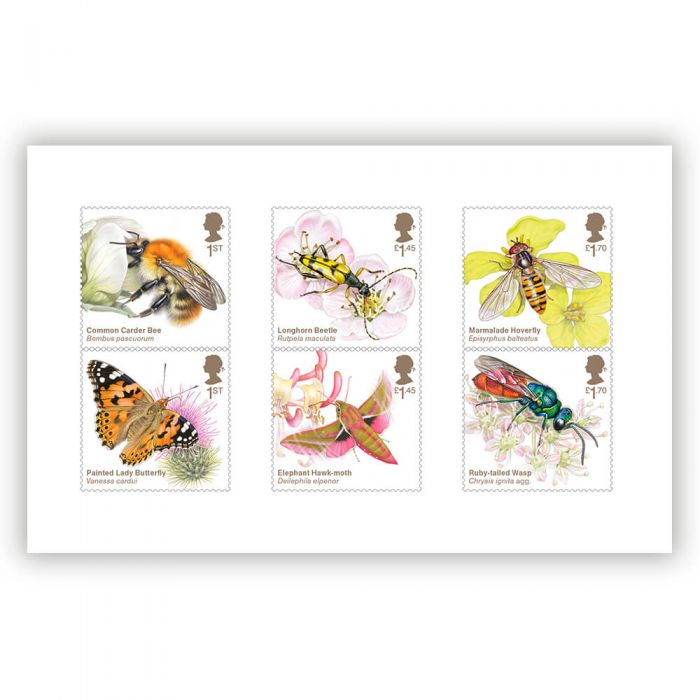 This relatively widespread bumblebee feeds on flowers such as the large blue pea.

Thistles are a common source of nectar for these migratory butterflies in Britain.

This wasp-mimicking beetle is a common visitor of hawthorn flowers in summer.

Honeysuckle is a favoured source of nectar for this striking species.

An important pollinator of crops like oilseed rape, it is also often seen in gardens.

The adult ruby-tailed wasp feeds on nectar from flowers such as angelica.